The Taggart Team and The Townhomes at Switzer Canyon 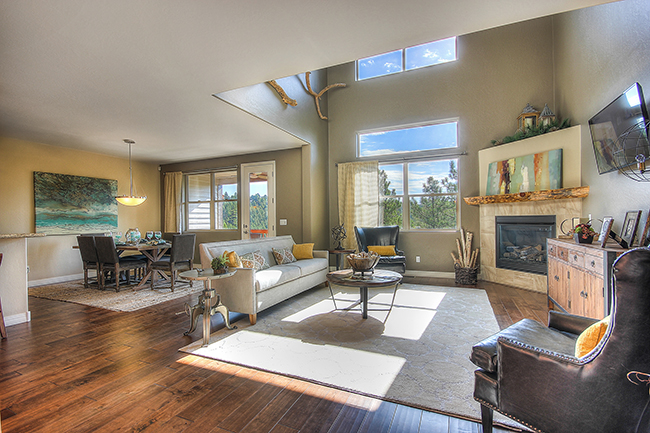 In 2014 Miramonte Homes introduced a new townhome community – The Townhomes at Switzer Canyon – and listed them with a well known Brokerage.

Two years later, with 48 new builds planned, only two sold and 9 specs sitting empty without buyers, Miramonte Homes approached Eileen and Thor, asking if they and the Taggart Team could help. The clock was ticking.

Eileen and Thor saw this community as a Flagstaff gem. Within a week, Eileen created a new marketing plan with branding, a new website, and realtor events. They hired a designer who realized a concept that resonated with Flagstaff. Thor, who had years of experience in new homes sales, went to work at the models.

Within two weeks after taking over the subdivision, the Taggart Team had three townhomes under contract; within three months all of the existing inventory plus a new build was sold. Their marketing and selling skills are nothing less than extraordinary.

First time here? Welcome!
Just a few more details to get you started.